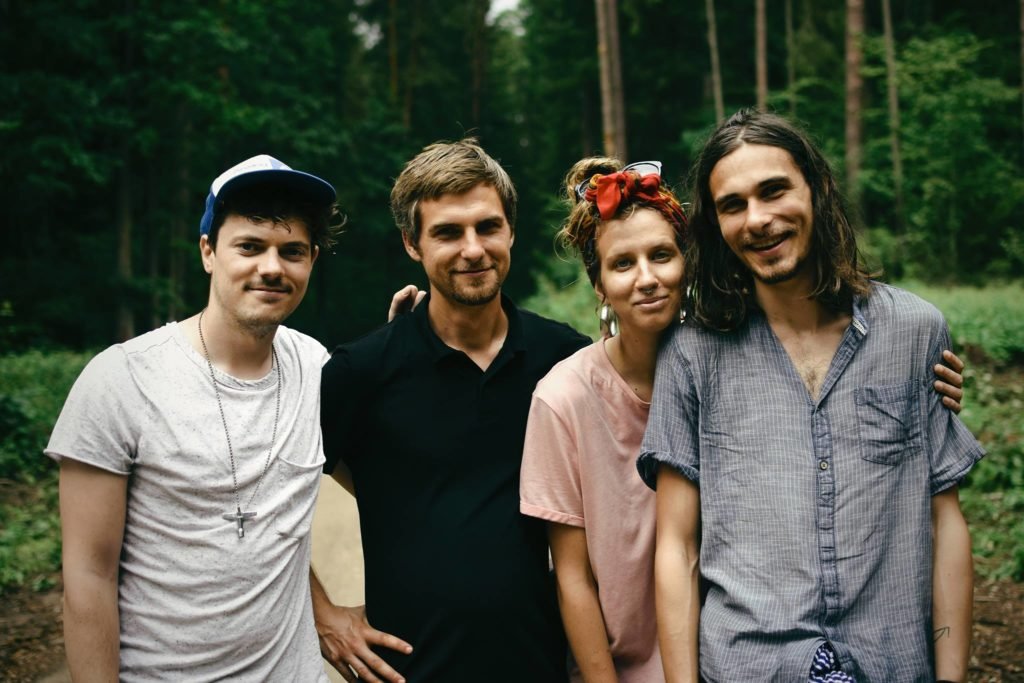 Dominyka Kriščiūnaitė and Rokas Jasiūnas got together in 2011, forming Rok&Dom and releasing their album „Žemė dabar sukas ratu“. Two years later Šarūnas Dignaitis (drums) joined the band.  After a long break the band was reborn under a new name HOMECHESTRA. Rokas has picked up the bass and Ignas has joined the band to play the guitar.

The band members don‘t like speaking about their music all that much, it is much better to actually hear them.

Links to the band‘s creation: